It is mid month at Jan's Digital Stamps Challenge. I got a little carried away
with this new digital set of Jan's Baby, It's Cold Outside 3475J. 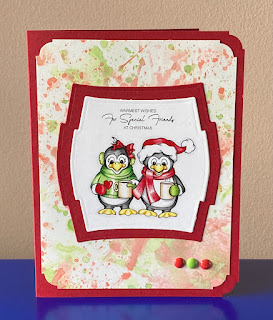 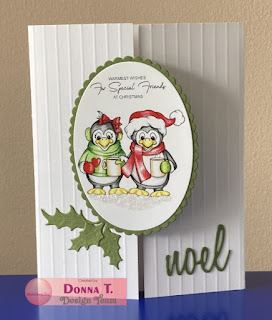 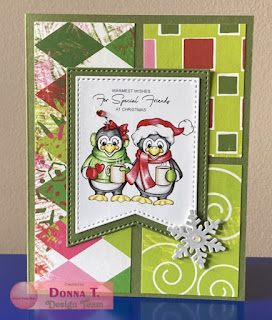 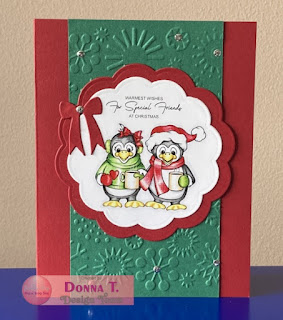 I used Jan's precolored version of these penguins as it was so nicely colored,
I added some extra touches with Wink of Stella, Sakura gel pen, gray
shadowing, and white gel pen, varying it on each one. The first card  I did a back
ground of ink smooching, The second is a gate fold
with scored lines,   the third I used scraps of patterned paper on the
fourth  I used an embossing folder.  Various die cutting on all of them.
I thought this would be a nice card for several of our friends.
A few fun challenges:
Allsorts #650 Christmas   11/20
Fall/Winter Coffee Lovers Blog Hop     11/19 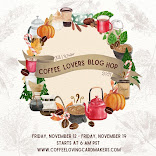 Donna, thanks so much for all the wonderful Mid-Month inspiration projects using the adorable Baby It's Cold Outside image! Donna - Jan's Digi Stamps Challenge Blog.

These are so cute.

A fabulous set of cards and lots of gorgeous designs, thank you for sharing one with us at Allsorts this week.
Lorraine

Oh my word Donna! I'm so in love with your darling penguins here! Super cute and I can see you were very inspired by them too with your array of fun makes here! All beautiful!

LOVE your cards and the adorable image Donna..Loz

Wow, Donna, these cards are ALL amazing! The image is so cute, I can see why you got inspired! I can't even pick a favourite as they are all so cute! Well done, my friend!

You've taken a cute image and made 4 completely different looks with it, and each card is great! I can't really choose a favorite because they're all such fun cards!

WOW these look so wonderful and so festive loving the cute image you have done so well, thank you for joining our challenge this week at ALLSORTS
hugs
lolo x

All of these are so cute Donna, I love that adorable image! One of my favorite colors is green, so I really love your 3rd card! :)

Look at you!! That is one super cute image and you've really brought it to life with all you wonderful designs, Donna! Feel free to share over at NBUS if you like! Hugs, Darnell

So cute and adorable! Thanks for joining us this month at We Love 2 Create. Hugs from DT-Irre

You had me at penguins - this set is so cute and I love how you showcased them with different folds, and die cuts. Great job on these cards.

So many splendidly sweet, wonderfully precious penguins. It is snowing heavily here as I type these words and I wish I could look outside and see some cute black and white friends waddlingly adorably through the mounting flakes right now. :)

How adorable! I love it. Great grandchild card?

The image is very cute and all your cards are lovely.
Thank you for joining us at Pattie's Creations Design
Challenge. 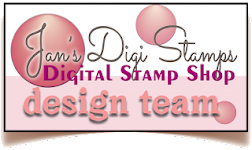 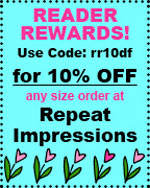 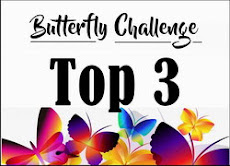 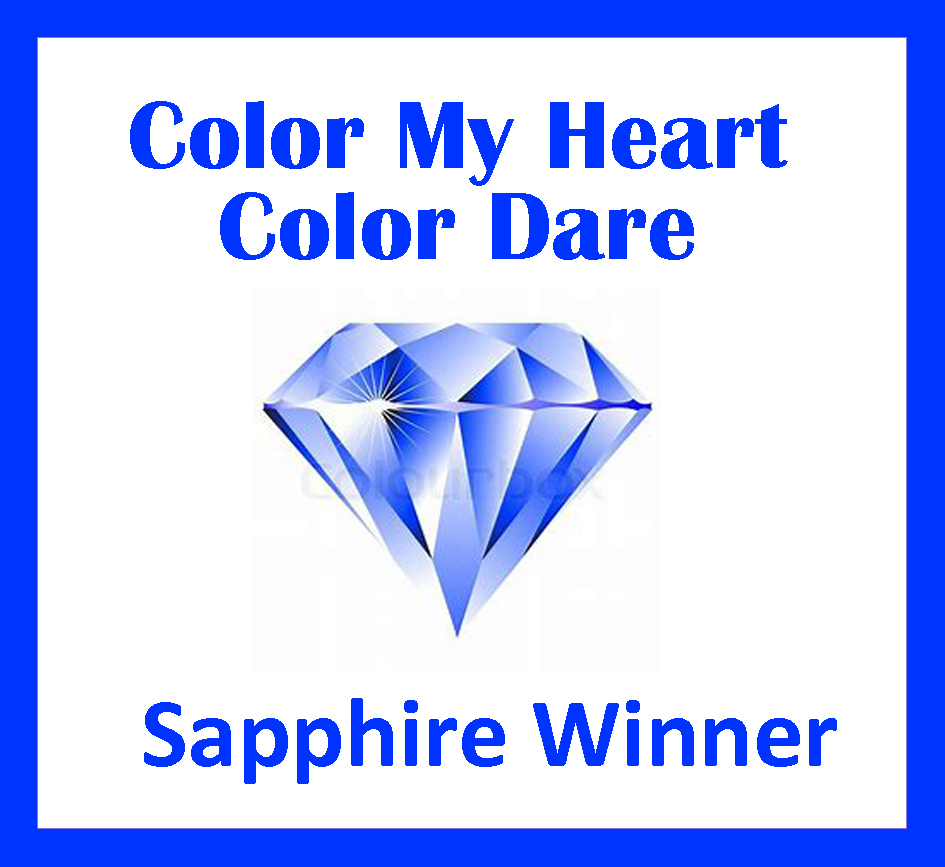 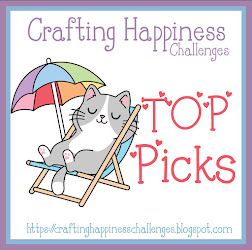 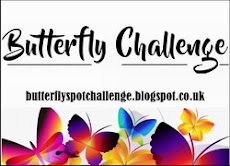 Past Design Team- House of Cards 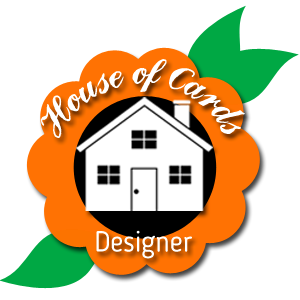 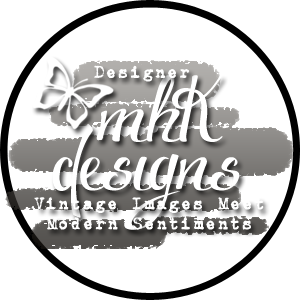 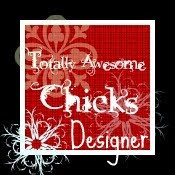